Welcome to our site

Take a moment to join us, minds are waiting for you. 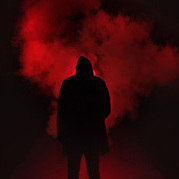